on April 20, 2014
I was literally shocked after watching this video not because it is something that is very new to me (being an Indian) but because how ignorant I was towards such an issue which was always there in my surrounding.

I never thought that this is something going on around me which is not good. Sometimes when something which is very common around you, you never think about questioning its impact, whether it is wrong or right. These unquestioned issues are so deep rooted that we don't even consider them as problems.
Apart from this, there is one more thing which acted as a very big disappointing factor for
me. I am of the opinion that if you are willing to bring about a change, you should look for a source of inspiration and put it in front of you. It acts as a catalyst and accelerates your motion. I'm not saying that you can't achieve your goal in absence of such a source but it may take longer in this case. I also believe that we will be in much better condition if we don't follow west blindly and try to connect to our roots. But in case of "Position of Women" in the society, until now I was thinking that west is better. In several fronts this may seem true. This was really so dumb of me to think like that because after watching this video, when I pondered a little, it was so obvious to me that as far as "Sexual Objectification" of Women is concerned, west is no less than anywhere else in the world or I should say it is well ahead in the competition. So unknowingly, somewhere in my mind I was considering western world as source of inspiration for this change which finally turned out to be a hoax.

Now the fact is that there is no catalyst. We will have to make our own way forward. And the truth is that it is going to take long to bring about this change but there is a ray of hope: A very strong ray of hope which promises a huge "change" which could be sudden and of course subtle. This ray is not a new one. Its not an invention or a discovery. Its is hidden in an old saying : "If everyone swept in front of their own door, the whole world would be clean" . If we promise ourselves that we are going to be ambassadors for eradication of this problem just for our own surrounding, the problem won't survive. And we would be able to expect a better world in the matter of days. But here comes the old problem of humanity, running away from responsibility and conviction just to satisfy a little habit of laziness or something else. I don't want to indulge into the discussion of what may be the reason for us which hinders us from coming forward and showing little acts of generosity for the sake of humanity. I would certainly like to assure that whatever is your reason for this, you can easily tackle and come out of it and it would give you a deep sense of satisfaction when you really break your little box of comfort and extend your purview not only to the whole world but to the infinities of the Universe.
It is not going to be easy for me to present the scenario in Our nation India about the same situation. I would start by telling you the very well known fact that India has been ranked as the worst country for women among the G20 nations. The level of severity involved in this issue does not require to be explained in words on this page because each and everyone of us is already well aware about it. And still if you want to have a little more awareness about the issue "how sexual objectification" is a common practice in Indian film, entertainment industry and elsewhere you can refer to a video on you tube called No Country for Women. I would like to personally suggest you not to see that video if you don't want to get upset by the harsh realities prevailing in our own society. The video is from 2012 and it is evident from several recent incidents that we have witnessing downfall in the situation everyday. So the present situation is worse than depicted in the the video. I am hoping to be wrong in this analysis.
It is not the case that no one has been working to bring about this "change" in our society. There are people, groups, organizations, several small you tube video producers, NGOs and needless to mention as we all know the popular show Satyamev Jayate and its team.

We are in 21st century building a new world based on mind blowing technologies. As technologists we are coming up with several technical solutions for tackling the problems of  our society in amazing innovative ways. But unfortunately some problems are related to our mentality, our attitude and our perception. Such problems can only be addressed through our involvement in the process of Improvement. And I'm sure that we are all going to come together to put an end to this horrific agenda and lead towards a new world with delighted faces irrespective of their gender identity.
Change Exploration Fact Hope Sexual Objectification Women 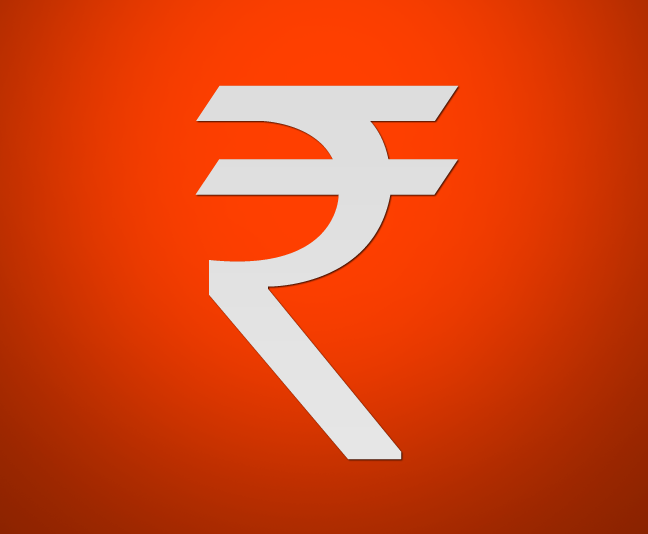