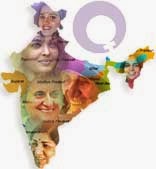 Today I watched this new doodle video from google on the International Women’s day eve which made me think again and write this piece.
This day is an auspicious day for the whole world but for India it carries much more importance than any other place.
There are two main reasons I see for this. One is the historical one, in which we honoured women no less than the God. And the other reason is the present pathetic scenario which clearly reveals our hypocrisy.

As I go back a little in the ancient history of our country which dates back in the age of rigved or vadic kal, I see a great picture of the society that prevailed at that time. Women were no less than anyone. And I feel proud about the same. But unfortunately this was the only time which put women on the same level as men. In this particular issue the quote “History repeats itself” failed hopelessly.

I am feeling embarrassed to admit that after this ancient period, the condition and the position of women only witnessed downfall with time and several horrific traditions started to emerge against women. No doubt there were several moments when some people,
institutions and groups tried to redeem the glory of women empowered society and most of them succeeded too, in their efforts to rule out several of those horrific traditions from our society. But what is the present situation?
No one in the whole world is unaware about the situation against women in our country which is revealed by the fact that I was not surprised and neither will you, upon reading that India is on the fourth spot in the list of most dangerous countries in the world for women. In several cases I do not agree to such kinds of listing from any international or specifically western firm considering my own opinion above them but this time shockingly, not even a single time my brain or my heart asked me to renounce this list or any negative observations made by anyone over this issue.
I have no words to describe what is going on. And I don’t think that I will ever be able to describe the situation of our own society over this sensitive issue.  But I can surely take an oath within myself that I would do whatever it takes for the betterment of this situation in my surrounding just through the change in my attitude. I am not going to call for a revolution, neither am I trying to exaggerate my emotion. What I am going to do is just play my part whole heartedly without showing any sign of discomfort or agony.
3.       Change in attitude for the betterment

To bring about a big change, it is not always necessary to shout and start massive movements right away which always culminate into some new law formation which is never properly enforced into the society. This huge road shows and public movements are good when the situation demands but unfortunately their impacts are immediate but momentary. Slowly as time passes their impact fades and people go into their previous attitudes towards the situation. And also the people who are not actively taking part in those massive movements consider themselves totally isolated from the situation and feel no responsibility.
When I read about any such outburst in public, I think that as money is unevenly distributed in our country which is simultaneously witnessing both extremes of wealth and poverty there exists an enthusiasm disparity amongst us towards these social issues. Some of us who are very concerned and taking deep interest in bringing a positive change in the society are working very hard and the others are just depending on them. In my opinion this is a situation in which we can never expect a revolutionary change ever.
My urge to that portion of the society which only watches news about enthusiastic chunk on TV, is to show some respect to these efforts and if not anything else then change your own attitude in day to day life. Because this particular problem of women not being given proper position that they deserve in the society and violence against them, is deeply rooted in our own ways of thinking and our attitude towards the problem.
At least we can make sure that anything wrong will not happen in my presence or in my surrounding. I will make my ambience clean. This I think would be enough as an effort from each individual in the society. We shall have to make sure that this women’s day will not go in vein just thinking about the change. This will culminate into bringing about the change.

4.       Bright future
I am feeling very proud, happy and enthusiastic that our country is witnessing several positive changes that we all long for. We are now a society with equal opportunities for all irrespective of their sex. There have already been a lot of considerable changes in our constitution over the period of sixty years of our independence for making a proper place and position for women in the society. And we have witnessed women playing important role in shaping our country.
Women are flourishing in all walks of life in our country which is a great sign. I am also aware of the fact the in present situation Women are not in the need of help for them but they are with their great hearts helping everyone else for moving forward. Now it is our time to hold hands to such women who are coming forward for changing the face of the society. It is the need of the hour for us whether we are men or women staying in any Indian society, to think out of “The Box” which is made of orthodox, paranoia, hypocrisy and male chauvinism. Now is the time to break this box into pieces and burn it to ash.

And I am hopeful that one day in near future we shall be able materialize the quote “History repeats itself” in this case too and shall enjoy living in a nation which will rapidly develop in all sectors with equal support from both the pillars of its society - Women and Men.
Labels: Change Exploration Fact Hope Women 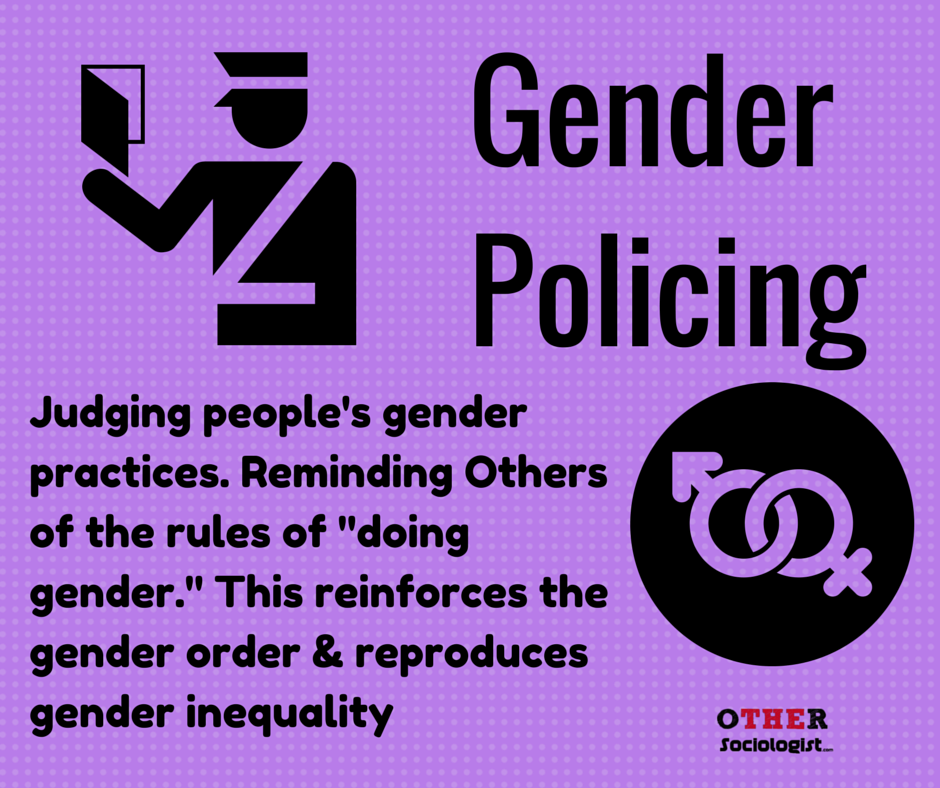